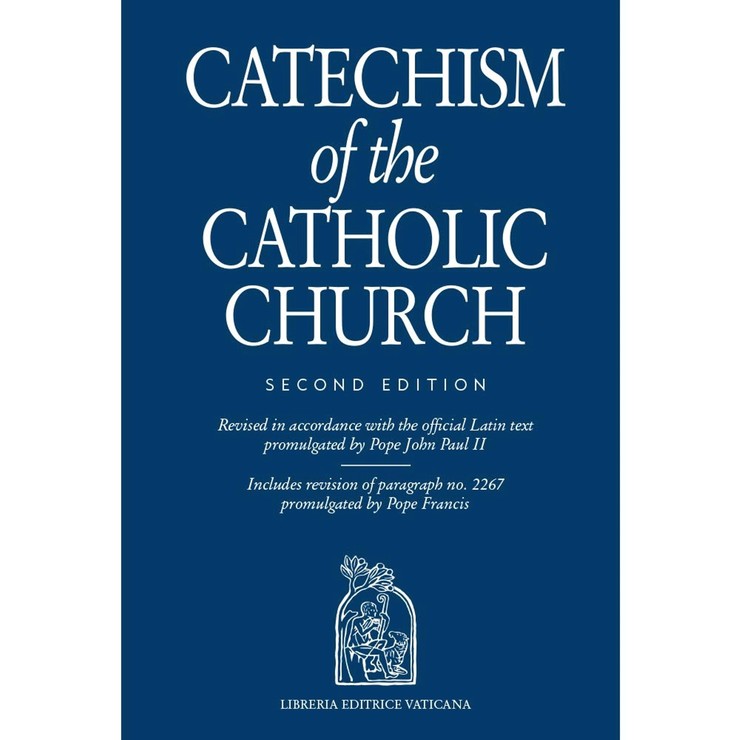 The full, complete exposition of Catholic doctrine, this second edition of the international bestseller has been significantly expanded, enhancing both its content and usability. Revised in accordance with the official Latin text promulgated by Pope John Paul II in 1997, the second edition now includes more than a hundred additional pages, offering such new features as a glossary of terms, an index of citations from sources and in-brief texts on core teachings. The essential elements of faith are presented in the most understandable manner, enabling everyone to read and know what the Church professes, celebrates, lives, and prays in her daily life. The first new compendium in more than 400 years, the second edition of the Catechism stands, in the words of Pope John Paul II, as “a sure norm for teaching the faith” and an “authentic reference text.”

Q: How does the second edition of theCatechism of the Catholic Church differ from the first edition?